With the fall of the Wall in 1989, new ideas and vibes arrived to Berlin to remodel the face of Europe. Oliver Strupp was one of the privileged witnesses who came at that time and never left the city.

Born and raised among artists, Oliver’s first carreer choice was architecture. Bored by the classical learning, he decided to put his art on skin and started to search for an apprenticeship.

In 1996, Oliver Strupp met Berit Uhlhorn and this event changed his life. The founder of Tatau Obscur taught him the art of ink and Oliver started developing his personal style with her. Thanks to the proper tattoo art skills taught by Berit, he could have offered now his own recognizable touch.

Oliver worked for a few years at Hängo, the oldest tattoo studio in Berlin. There, he learned to work fast and on command. He also went to Thailand, Chian Mai, to learn some ancient inking technics.

In 2008, Oliver decided to open his own tattoo studio in Neukölln. Toe Loop was born. His intention was to give freedom to tattoo artists in order to let them create and offer their own style, explore and develop their creativity without having financial pressure.

Julia Rehme was his first apprentice, then Valentin Hirsch joined the studio, followed by Chaim Machlev (DotsToLines), Mark Noel, Jak Rapmund, Carlo Roffare, Mirja Fenris and Axel Esjmont. They all opened their own tattoo studio afterwards, and became respected and renowned tattoo artists with a strong personal creativity and style.

Oliver’s interest and focus in tattooing are big pieces representing animals in their realistic forms, through black and grey colour spectrum.

Feel free to contact him @ ink(at)toe-loop.de to book an appointment or discuss about tattoo ideas. You can find designs ready to tattoo here. 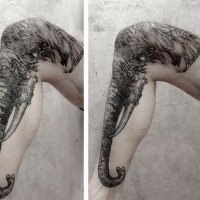 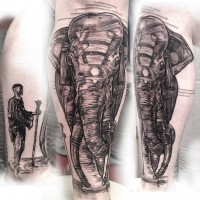 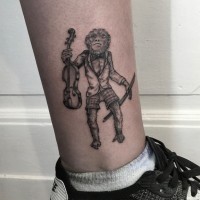 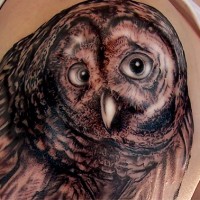 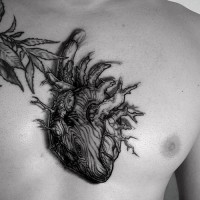 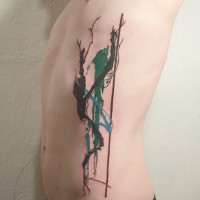 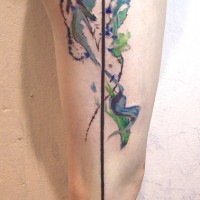 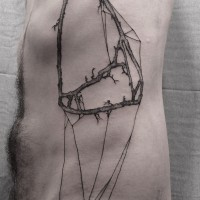 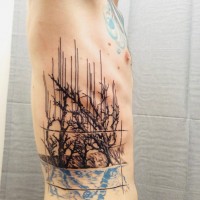 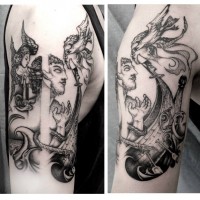 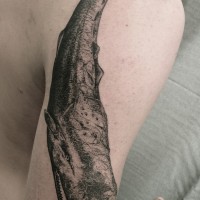 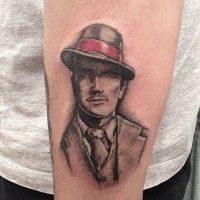 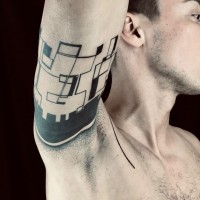 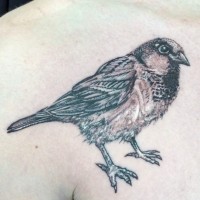 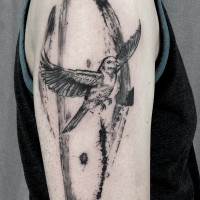 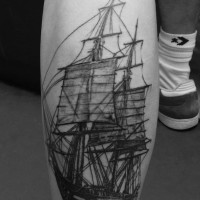 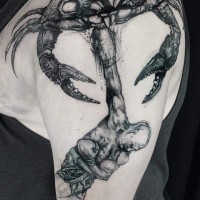 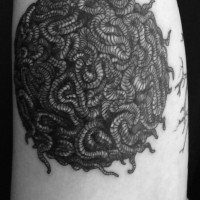 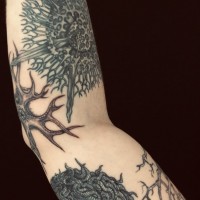 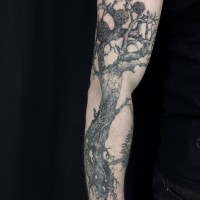 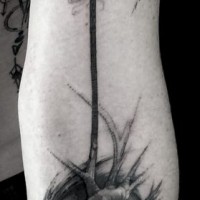 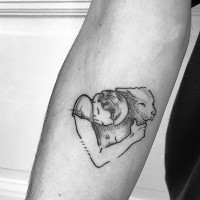 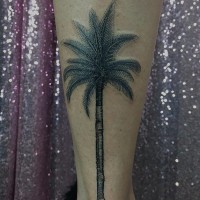 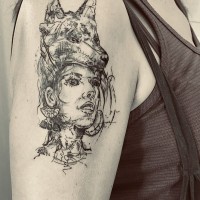